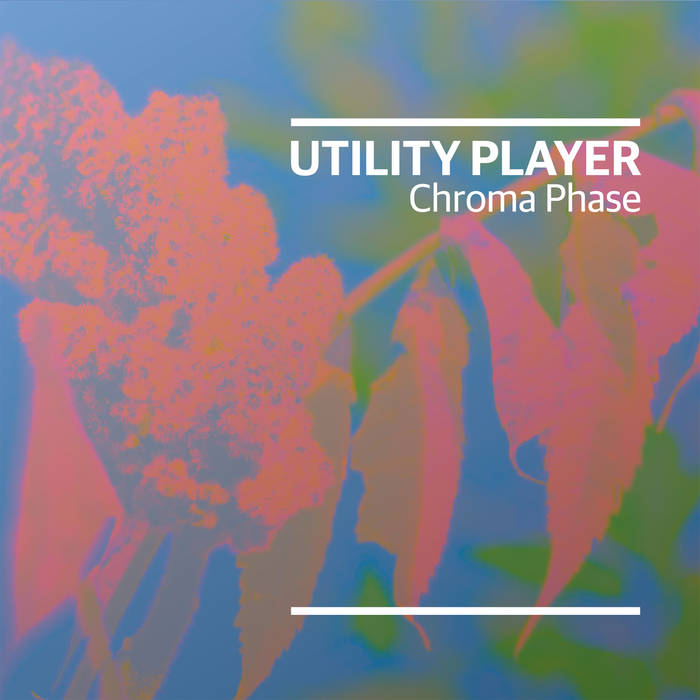 Utility Player returns to Rednetic with a new collection of tracks that exist in the afterglow of classic British synth pop tinged with shades of Italo disco.

Atomic Parity, Irradiance and the other compositions that complete the 8 track album aren’t afraid to show their influences ranging from John Foxx, Gary Numan to Giorgio Moroder.

Insistent basslines and expansive melodies enter a reverb drenched realm. Mixing hues of introspection and expansiveness, the shifting gamut of this album flexes and tenses. Resolving perfectly with the wistful Viscopose.

Available at rednetic.bandcamp.com, Spotify, Apple Music and other good retailers including www.littleuniversemusic.co.uk

"Chroma Phase exudes character and its range of motion (and emotion) is buried in clean cut production values with an emphasis on sweetened dynamics."