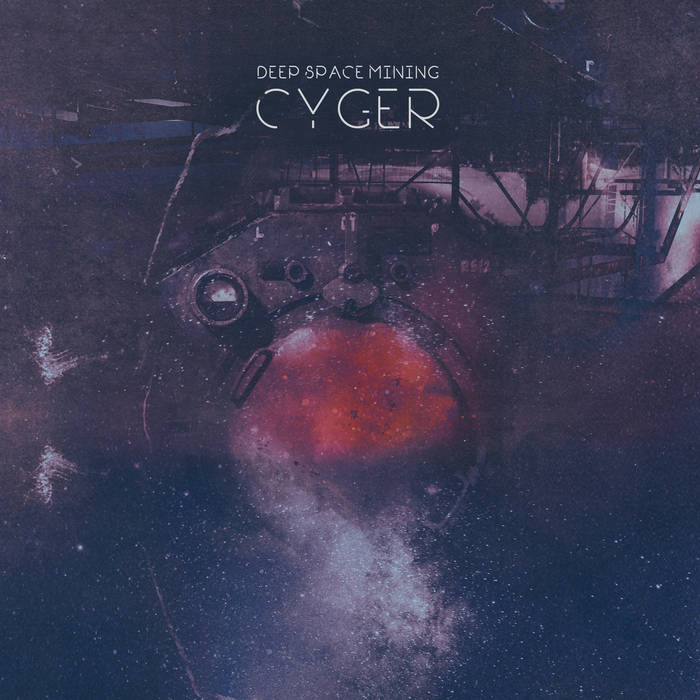 Rednetic’s Series of 3” Techno CDs and a release a while ago of Inigo Kennedy’s Transaction, means that we have always loved and supported great Techno. This new project finds 2 artists with previous releases on Rednetic, Uncharted Audio and Touched presenting us live sessions of pure Techno.

Also keep your ears open for tracks by Cyan341 and Langer as well as Cyger on the forthcoming compilation on Ambidextrous Recordings, alongside artists such as Norken and Mick Chillage