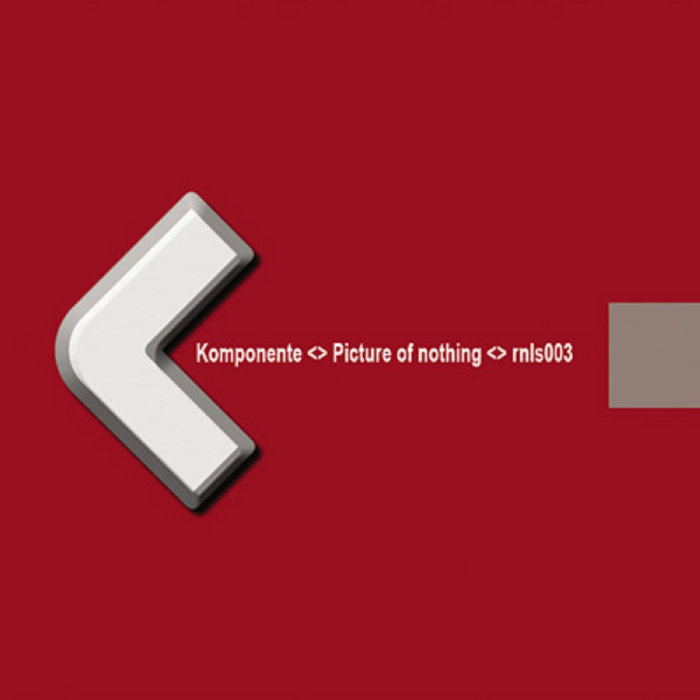 Continuing our release of quality Techno, Komponente is the third in our series.

This EP contains 3 versions of Picture of Nothing, each with a distinct sound of their own, from the deep dub techno original version to the cavernous Dub heavy Martin Schulte mix, to the sublime serene techno of the Waveform mix. This release extends the scope of the rednetic 3" techno series. Limited to 100 copies. Also available as a digital download from rednetic.