A Day Without Distance 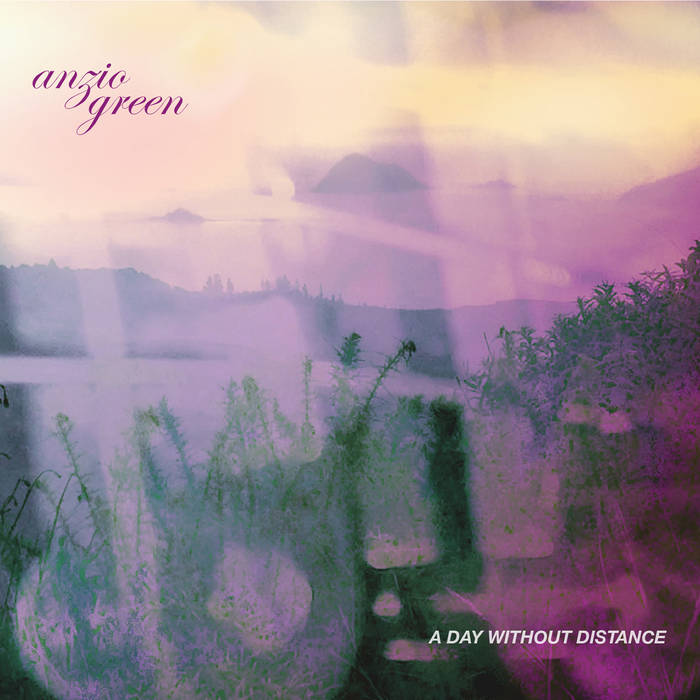 After the debut release where Wil and Mark worked on their parts separately in New Zealand and the UK, the new album removes that distance. Working in Wil's studio in Liverpool the pair drew on their love of late 80s/early 90s guitar music Lush, The Cure, Slowdive, Jesus and Mary Chain and Snub TV. Clear evidence of this can be heard on the track Fall Down with vocals by Kate Tustain (Laska and collaboratively as Innerise), the nearest to Pop rednetic has ever been. As a counterbalance to the liaison with pop there are more experimental tracks such as Tall Grass and End of an Error with a nod to acts such as Tim Hecker and Fennesz.

While the first album was very much of a New Zealand vibe this is very much the UK, with London and Liverpool playing a major role. Only the last track "Never Go Back" returns to NZ, with the foundations beginning one evening close to Tennyson Inlet in the north of the South Island, completing the journey that began with the first album.