Cities of the Future 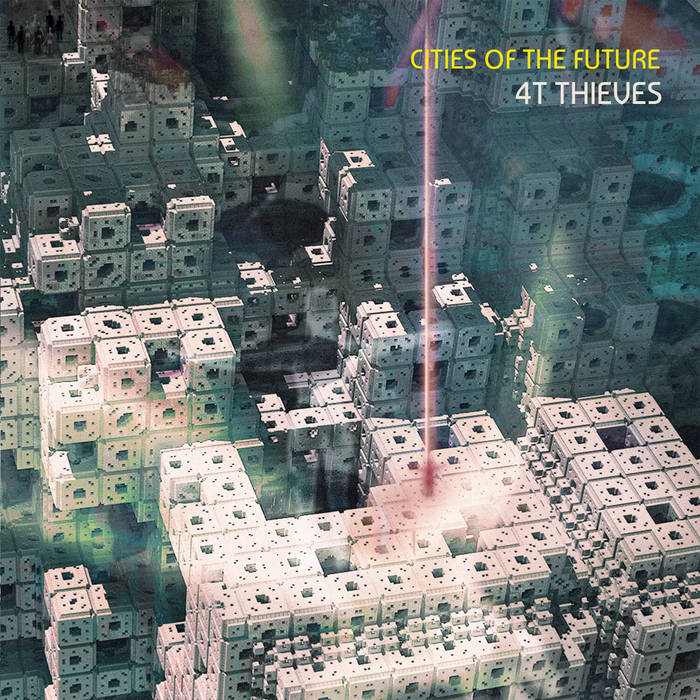 We are excited to announce that 4T Thieves returns to Rednetic Recordings with a new album on 1st July.

Cities of the Future is filled with ten tracks of nostalgic, melodic, downbeat electronica that will appeal to fans of the Sandison and Eoin brothers.

"Quite a highly anticipated album among the scene. 4T Thieves follows through on his growing discography from his previous releases on Kahvi, Mahorka, and Rednetic. You should not miss this. There is no excuse."
IglooMag.com

“This is dream music and an unquestionable masterpiece.”
IglooMag.com

Track 6: Sample from The Pigeon on the Gate, The Congress Reel - Felix Doran
Tracks 2 & 4 entirely improvised.