One Point Three (Archive B) 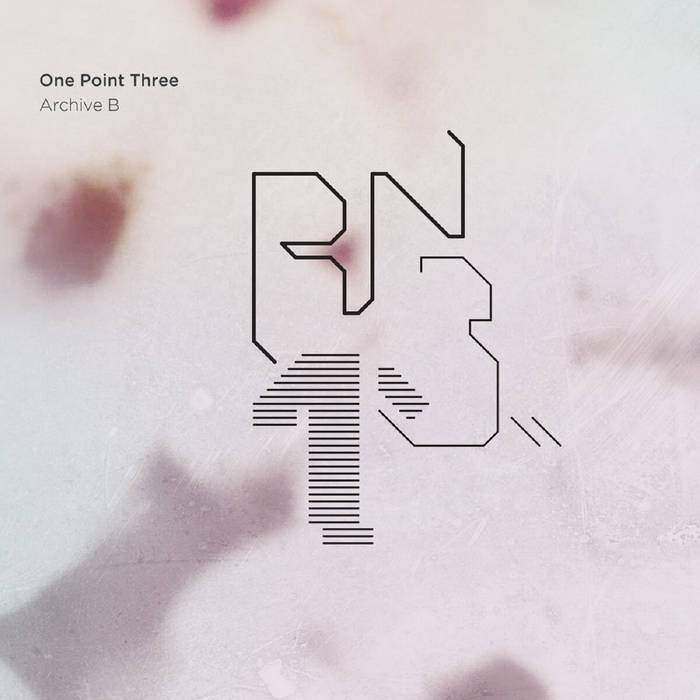 It's been ten years since Mark Streatfield and Joseph Auer founded Rednetic Recordings as a means to release melodic electronic music ranging from lush electronica and techno to breakbeat and experimental, but instead of looking back, Rednetic is looking towards the future by bringing some of its regular roster together with some new comers for the third instalment of its One Point series.

Released almost six years after One Point Two, One Point Three comes as a two-part CD, named Archive A and B, both limited to 100 copies each, and as a 23-track digital album. The project features tracks from Rednetic regulars Utility Player, Ukkonen, An On Bast, Wil Bolton (Cheju) and Murray Fisher (MINT), the latter in a rare appearance under his own name, plus a host of contributions from artists from all over the world, all showcasing a much vaster scope of genres than on previous instalments. This ranges from lush techno (Forever Sound, Cyan341, USRNM, Ukkonen, Sinnesstruktur, Alphabox), atmospheric breakbeat (Zainetica, Mokujin), occasionally with vocals (Vacant Shores) and ambient (Wil Bolton, Murray Fisher, Colbets, Langer, Anzio Green) to crisp electronica (An On Bast, Z-Arc), urban grooves (Neytoda), acid-infused electro (Joseph Auer).

The range is much wider and more ambitious than the two previous instalments in this series, but like before, there is a definite intention here to gather some of the finest electronic music around, and make it work as a whole. Although Archives A & B are separate entities, at least on CDs, they are very much complementary and are designed to be experienced as such.

Curated by Mark Streatfield, who also contributes his first track under his Zainetica guise for quite some time, as well as Cyan341, the collection is much more than a snapshot of where Rednetic might be as a label ten years on from its inception. It documents a slice of electronic music focused primarily on melody and ambiences rather than on BPM and groove or all-out experimentation, which has been developing for over two decades and continues to inspire musicians and sound artists around the world today.

One Point Three will appeal not only to fans of the label, but also to fans of classic electronic labels of the early days such as Worm Interface, Toytronic or GPR right down to classic Warp or Skam releases.